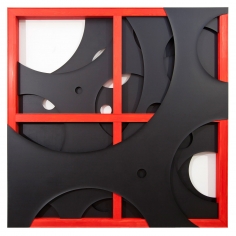 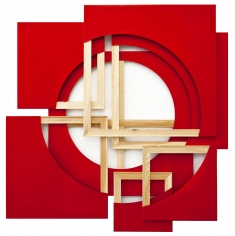 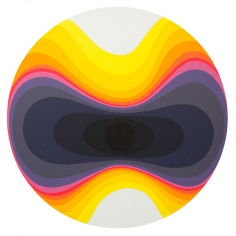 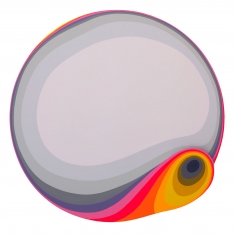 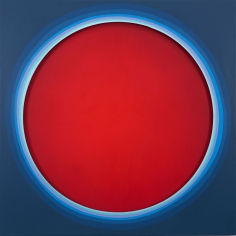 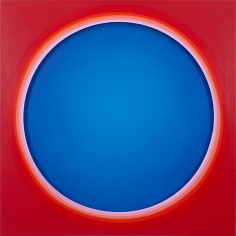 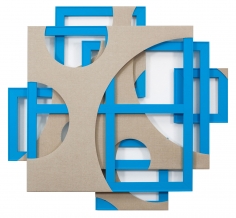 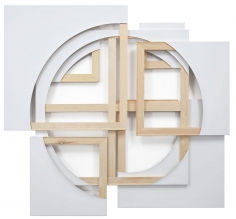 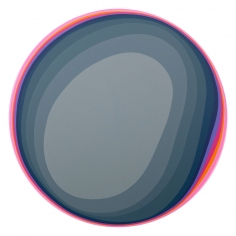 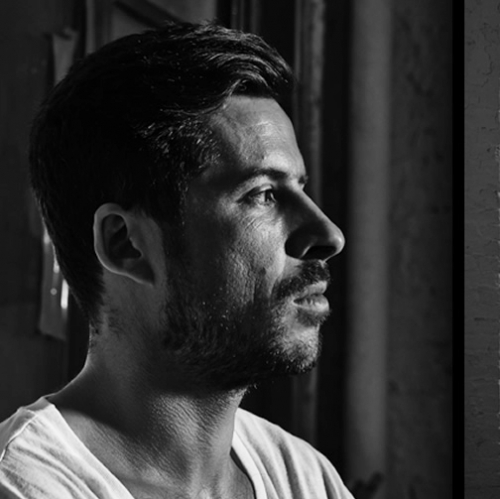 When Jan Kaláb was born in 1978 in Czechoslovakia, graffiti was not to be seen in the Eastern World. In the nineties, as the country was opening itself to western influences, he became one of the pioneers of the local scene, and founded an iconic crew, the DSK. Sleepless nights around train yards, light tubes at police stations and above all hard work on his own aesthetic: he went through all the classical steps of a writer’s career. Through Europe, he began to be recognized as Cakes. Next step to the Hall of fame: New York, where he made a big impression by painting entire cars in 2000, alongside with Key and Rome. Around the same time, he found a new way to push his own limits and challenge himself: 3-D Graffiti. Under the name of Point, he sculpted huge abstract letters he chose to put in the streets and on the walls. This was another form of graffiti, in daylight, and without spray paint, but truthful to the spirit of competition and innovation of the urban scene. These 3D sculptures led him to abstraction, a path he’s been exploring with canvas since 2007, using acrylic painting and deconstruction. Meanwhile, this admirer of Kupka graduated from the Academy of fine Arts of Prague – becoming the first Czech writer to do so. Jan Kaláb had his first solo exhibition in 2008 in Prague. Other solos were held in Romania, Argentina, Germania or in the United States. With time, his forms became more and more geometric. He uses colourful squares and circles as an obsessive vocabulary for infinite variations around depth, time, and motion. Playing with circles endows his work with an organic imperfection and a sense of movement. Dynamism is also crucial in his recent experiments, especially when taking still images of his paintings in the streets of New York or other cities. He’s the co-creator of a highly avant garde cultural space in Prague, called Trafačka. More than 160 exhibitions took place there from 2006 to 2015. On his own or collectively, his motto remains: always reaching new heights, always inventing new forms – a tribute to the soul of graffiti.